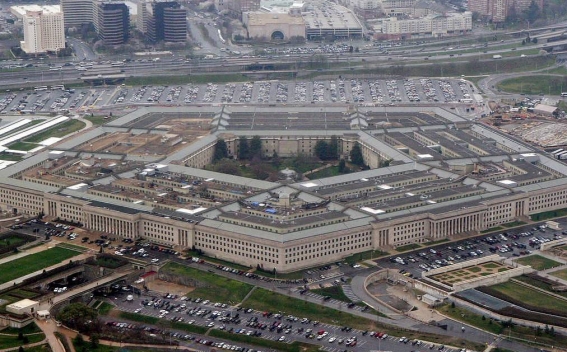 The Pentagon commented on the words of Turkish leader Recep Tayyip Erdogan about the possible closure of Turkish bases for the US military. According to the representative of the defense department, the United States considers the presence of the US military at Turkish bases as a symbol of many years of cooperation between the countries.

"The presence of US forces at Turkish bases, including the Incirlik base, is carried out with the permission of the Turkish government. We consider the status of our forces in Turkey as a symbol of our long-standing commitment to cooperation and protection of our NATO ally and strategic partner," TASS reports.

Erdogan said earlier that Turkey could close Incirlik and Kureggik bases for US troops if Washington imposed sanctions against Ankara.

On December 11, an international committee of the US Senate approved a bill providing for the imposition of sanctions against Turkey for the purchase of Russian S-400 systems.