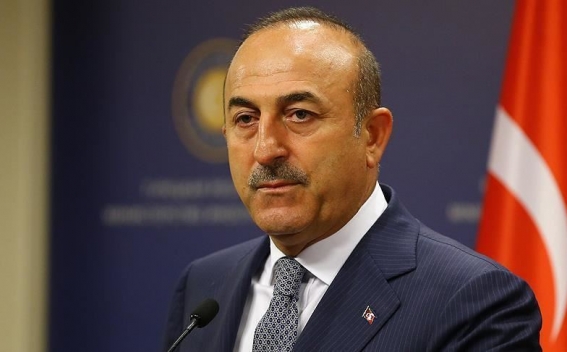 Turkey's foreign minister will visit Iraq on Thursday to try to ease tensions after Iran launched missiles at U.S.-led forces in response to the killing of a top Iranian commander, the foreign ministry said on Wednesday, The New York Times reports.

Foreign Minister Mevlut Cavusoglu will travel to Iraq as part of Ankara's "intensified diplomatic efforts to alleviate the escalated tension in the aftermath of recent developments in the region", the ministry said in a statement.