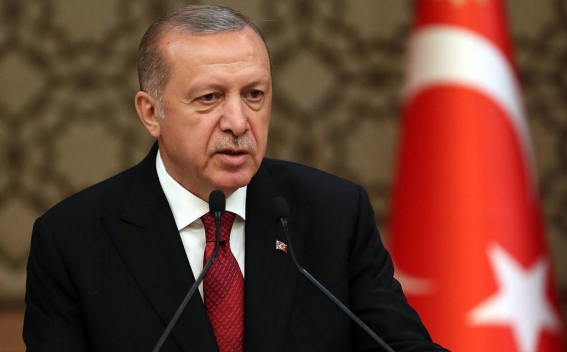 President Recep Tayyip Erdogan has dropped lawsuits against two children charged with ''insulting'' him on social media after they issued an apology, Duvar English reports, referring to state-run Anadolu Agency.

The move came after the two children, who were not identified by name, applied to the chief public prosecutor’s office of the eastern province of Van demanding a settlement,

Erdogan’s lawyer Hüseyin Aydın said that they will accept the settlement if one of the children memorizes the ten-stanza Turkish national anthem (''İstiklal Marşı'' in Turkish) and the other memorizes the novelist and poet Nurullah genç’s poem titled ''Yagmur'' (‘Rain’ in English), which consists of 34 stanzas.

The children later went to the settlement department of the public prosecutor’s office, fulfilling the lawyer’s demand, as a result of which the cases against them were dropped.