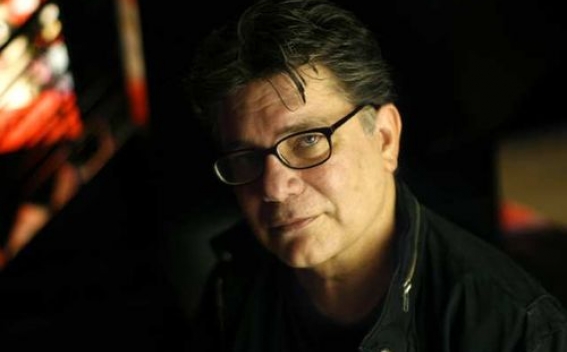 Al Pacino and Robert DeNiro stared in the movie.

Zaillian was born in Fresno, California, the son of Jim Zaillian, a radio news reporter. He is of half Armenian descent. He attended Sonoma State University, graduated from San Francisco State University in 1975 with a degree in Cinema. He lives in Los Angeles with his wife Elizabeth and their two children. He won an Academy Award, a Golden Globe Award and a BAFTA Award for his screenplay Schindler's List (1994) and has also earned Oscar nominations for Awakenings, Gangs of New York and Moneyball. He was presented with the Distinguished Screenwriter Award at the 2009 Austin Film Festival and the Laurel Award for Screenwriting Achievement from the Writers Guild of America in 2011.