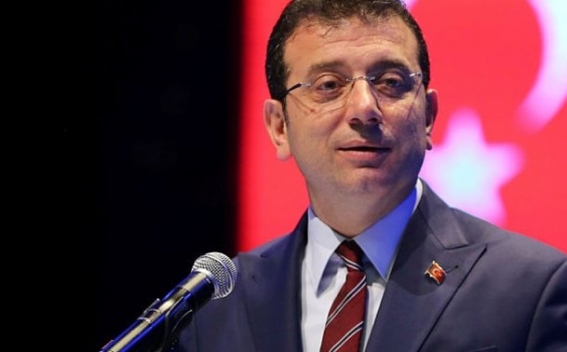 For the first time ever, a mayor of Istanbul has issued a condolence note on the anniversary of the assassination of Istanbul Armenian journalist Hrant Dink, News.am reports.

"Hrant Dink was a journalist full of peace in his heart and speech," Istanbul Mayor Ekrem Imamoglu wrote on Twitter. ''He has gone in a very sad way for our country and history. When we hear Hrant's name, we feel that pain again. I honor his memory; let his soul be enlightened."

On January 19, 2007 Hrant Dink was assassinated in front of the then editorial office of Agos Armenian newspaper he led.