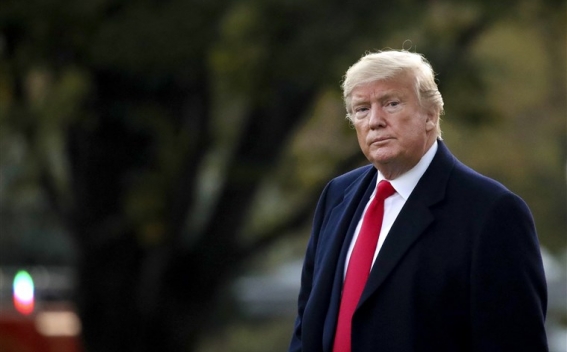 An Iranian lawmaker offered a $3 million reward to anyone who killed U.S. President Donald Trump and said Iran could avoid threats if it had nuclear arms, ISNA news agency reported on Tuesday amid Tehran’s latest standoff with Washington.

Tensions have steadily escalated since Trump pulled Washington out of Tehran’s nuclear agreement with world powers in 2018 and reimposed U.S. sanctions. The standoff erupted into tit-for-tat military strikes this month.

''On behalf of the people of Kerman province, we will pay a $3 million reward in cash to whoever kills Trump,'' lawmaker Ahmad Hamzeh told the 290-seat parliament, Reuters reports, referring to ISNA.

He did not say if the idea of a reward had any official backing from Iran’s clerical rulers.