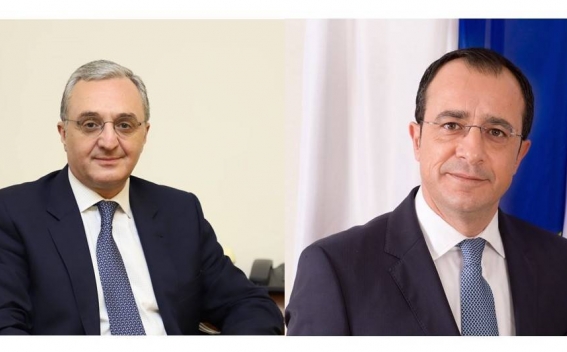 The ministers discussed the bilateral cooperation, issues relating to the Armenia-Greece-Cyprus trilateral format, as well as exchanged views on the preparations of the upcoming Cyprus-Armenia-Greece summit in Yerevan.

In the context of the ongoing developments in the Eastern Mediterranean region the Armenian FM expressed his support and solidarity to the Cypriot side. The officials highlighted the importance of international cooperation on maintaining and strengthening the regional security and stability.