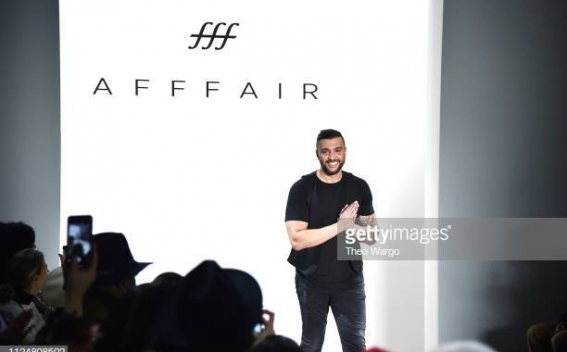 Azerbaijani and Turkish designer Rufat Ismayil made an anti-Armenian statement, noting that he would never make a dress for Kim Kardashian, Ermenihaber reports.

According to him, the reason of his attitude is that Kim Kardashian recognizes the Armenian Genocide.

In one of the Turkish TV programs, Ismayil said in particular: ''I'm an Azerbaijani and Turkish designer. I will never make a dress for Kim Kardashian, who recognizes the so-called genocide. ''