Commemoration of St. Gregory the Theologian 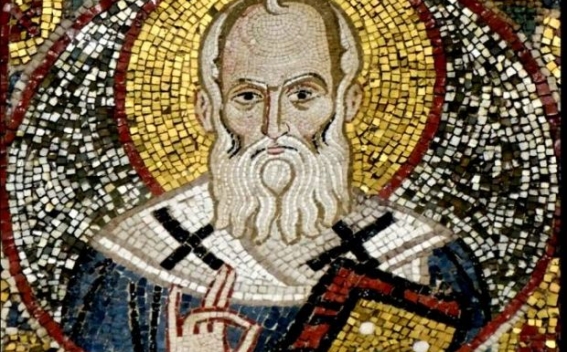 St. Gregory the Theologian has left rich literary heritage, which was translated into Armenian in the 5-8th centuries AD. In all probability St. Moses of Khoronk has made a part of translations into Armenian. St. Gregory the Theologian is one of the most prominent figures of Christianity, who by means of the struggle against Arians has kept Christianity uncorrupted and by means of his works he has greatly influenced the formulation of the Christian theologian ideology.

St. Gregory the Theologian was born in 328 AD in the village Ariangue near the town Naziangue, of Cappadocia. He was the son of the Bishop Gregory. Gregory studied in Caesaria, and then in Athens. In Athens Gregory became acquainted with St. Barsegh of Ceasaria - one of the prominent figures of Christianity in the future. After leading ascetic life for a while, Gregory returned to Naziangue, where he was ordained as a priest by his father. Later he became the Bishop of Sasima. Together with St. Barsegh of Ceasaria St. Gregory the theologian struggled against the Arians. He participated in the 2nd Ecumenical Council of Constantinople. St. Gregory passed away on January 25, 389 AD, Qahana.am informs.