Abbas Warns the Country Will Cut all Ties with Israel, US 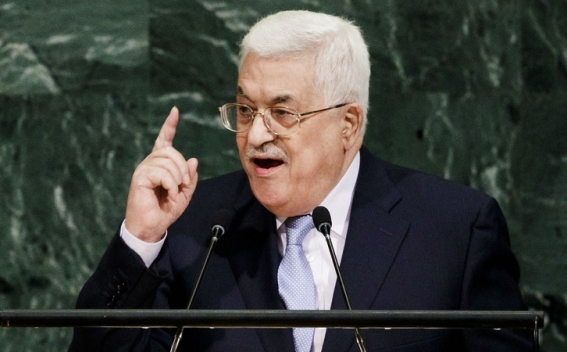 Palestinian Authority President Mahmoud Abbas warned he would cut all ties, including security coordination, with both Israel and the US on Saturday, in a lengthy speech delivered at an Arab League meeting in Egypt’s capital denouncing the new White House plan for ending the Israeli-Palestinian conflict, The Times of Israel.

''We’ve informed the Israeli side…that there will be no relations at all with them and the United States, including security ties'', Abbas declared.

The PA leader said he’d stated as much in letters sent to both Israeli Prime Minister Benjamin Netanyahu and CIA Director Gina Haspel. The PA currently cooperates with Israeli security services and US intelligence agencies against terrorism.