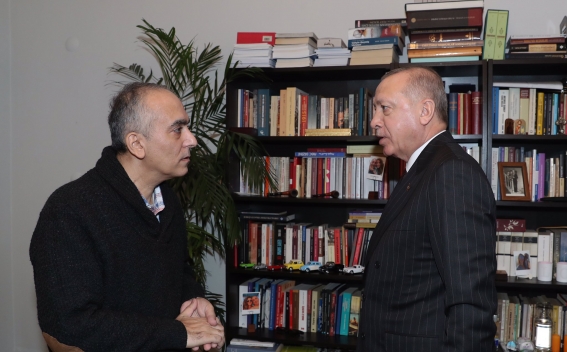 Yesayan announced about the visit of Erdogan on Twitter, thanking the Turkish leader.

Markar Esayan is an Armenian-Turkish deputy from Justice and Development Party, led by Erdogan.

He has announced about his treatment on October 19, 2019.