US Begins Withdrawal of Its Troops from Iraq: Media Report 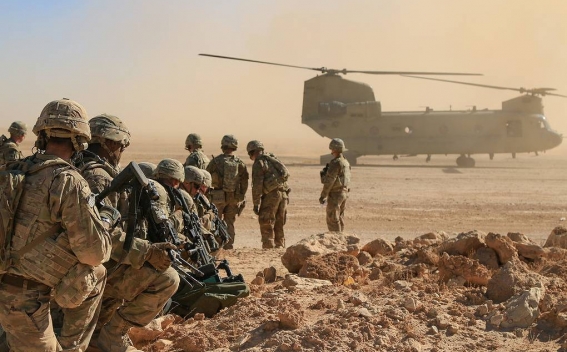 According to al-Ghanimi, US troops are beginning to leave 15 military bases in Iraq. In his words, the American have confined their presence by two big bases, the one near the city of Erbil in northern Iraq and Ain al-Asad airbase in the Anbar province some 180 kilometers west of Baghdad.

He noted that the United States were seeking to find a lodgement at these bases but "the Iraqi parliament and the Iraqi people insist that American troops be withdrawn from all the bases."

No official comments from the US side about the withdrawal of troops from 15 bases in Iraq have followed as of yet.