109 US Troops Diagnosed with Brain Injuries from Iran Attack 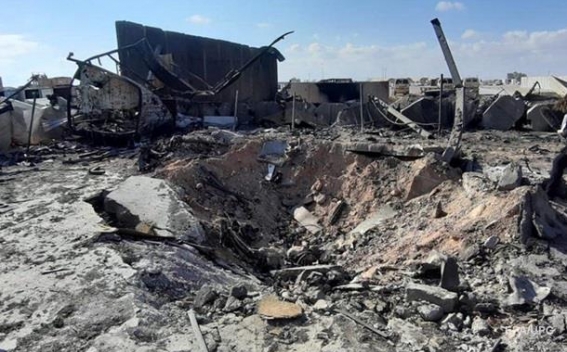 The United States military on Monday disclosed a more than 50 percent jump in cases of traumatic brain injury stemming from Iran's missile attack on a base in Iraq last month, with the number of service members diagnosed climbing to over 100, al-Jazeera reports.

The Pentagon, in a statement, confirmed that so far 109 US service members had been diagnosed with mild traumatic brain injury. It added that 76 of them had returned to duty.

The US military in the past had said to expect an increase in numbers in the weeks after the attack because symptoms can take time to manifest and troops can sometimes take longer to report them.