Venezuela Will Sue US over Economic Damages of Sanctions 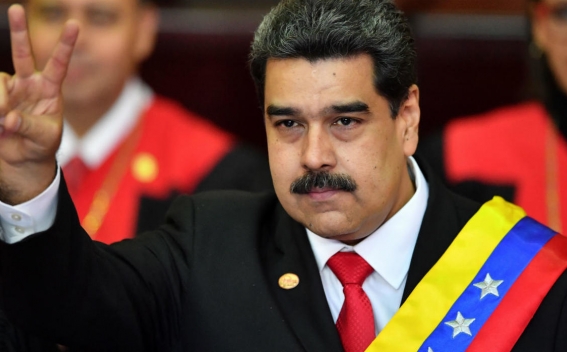 Venezuelan President Nicolas Maduro says he will file a lawsuit against the US government over the economic damages it caused to his country through its unilateral sanctions against Venezuela's flagship airline Conviasa, Press TV reports.

Addressing a rally against recent US sanctions against Venezuela's state airline company, Maduro said, "we should immediately prepare an international lawsuit before the court of justice against the United States government for the damage that is intended to be done to the Conviasa company and to national companies of Venezuela."

His comments came after the US Treasury Department imposed sanctions on the airline, claiming it is being used to transfer corrupt officials around the world.