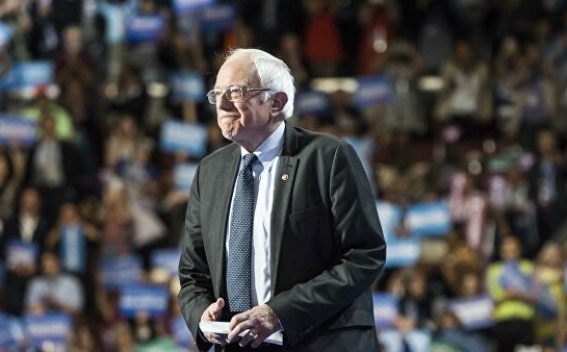 Vermont Sen. Bernie Sanders clinched a hard-fought victory in the first-in-the-nation primary in New Hampshire, as he battles with Pete Buttigieg to claim the mantle as the front-runner for the Democratic nomination, CNN reports.

After winning New Hampshire in 2016 with a margin of more than 20 points over Hillary Clinton, Sanders was expected to do well as the senator from a neighboring state. But the race tightened as results came in Tuesday night, once again producing a surprisingly close race between Sanders and Buttigieg, the former mayor of South Bend, Indiana.
All of the candidates quickly turned their attention to upcoming states like Nevada, South Carolina and more diverse states that will vote on Super Tuesday like California and Texas. But Sanders took a moment to savor his win, which marked an extraordinary comeback for a candidate who was all but written off by many pundits after he suffered a heart attack in early October.
На русском