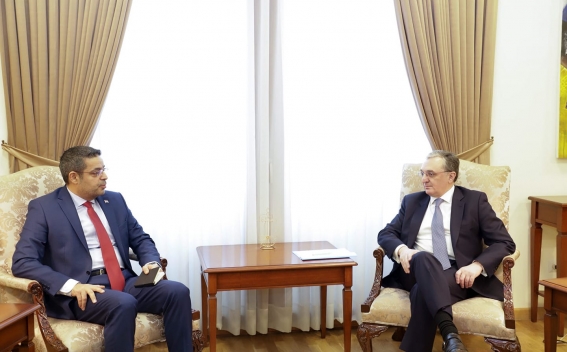 According to him, during the meeting developments in Middle East were also discussed.