Erdogan: Military Operation into Idlib to be Launched at Any Time 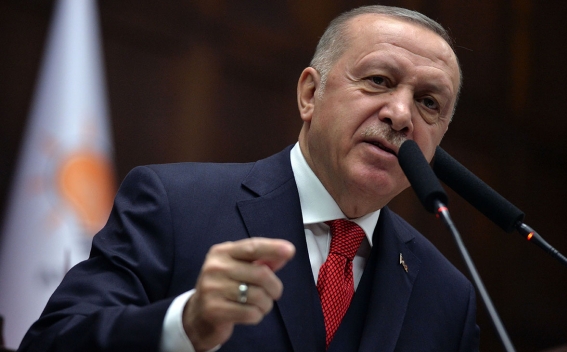 Turkish President Recep Tayyip Erdogan today warned that it is only “a matter of time” until Ankara launches a military operation into Syria’s Idlib province, following the failure of talks with Russia, The Middle East Monitor reports.

In a speech addressing his ruling party’s parliamentary group today, Erdogan referred to Turkey’s previous military operations into Syria starting from 2016, stating that “As with all [previous] operations, we say ‘we could suddenly come one night.’ In other words, an Idlib operation is a matter of time. ”

Recalling the meetings with Russia that have taken place throughout the past two weeks regarding solving the violence in Idlib, he said that the last meeting which ended yesterday failed to produce results and that “Turkey has made all preparations to carry out its own operation plans in Idlib.”