Macron Announced Measures to End the Nomination by Turkey, Algeria, Morocco of 300 Imams a Year for France 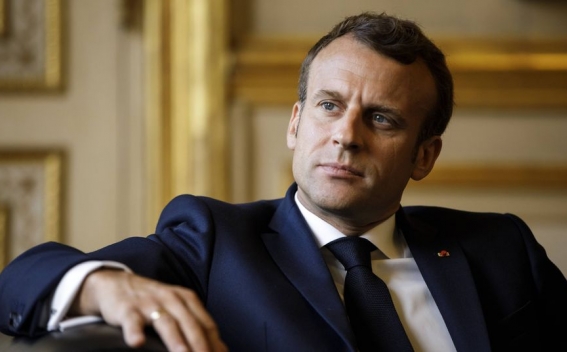 French President Emmanuel Macron has launched a campaign against political Islam and what he calls Islamist ''separatism'' in some French cities, seeking to restore order in sometimes violent and impoverished suburbs and to elicit support from rightwing voters ahead of local elections in March, Financial Times reports.

In some of his most explicit comments on Islam and France, Mr Macron said it was ''unacceptable'' for anyone to disobey the laws of the French republic in the name of a religion or a foreign power. ''The republic must keep its promises, we must fight against discrimination, we must put meritocracy everywhere,'' he said. ''But on the other side we must fight against separatism, because when the republic does not keep its promises, others try to replace it.''

Mr Macron announced measures to tighten controls on foreign financing of mosques, to end the nomination by Algeria, Morocco and Turkey of 300 imams a year for France, and withdraw from this year permission for foreign governments to control language courses for 80,000 pupils learning Arabic, Turkish and other languages from their countries of origin - a system he called ''an important vector of separatism'' given that many of the teachers did not speak French or care about French culture.

The imams, he said, were often linked to Salafism or the Muslim Brothers and ''preach against the republic''. Mr Macron added: ''We will train imams in France so they learn the language and the laws of the republic.''