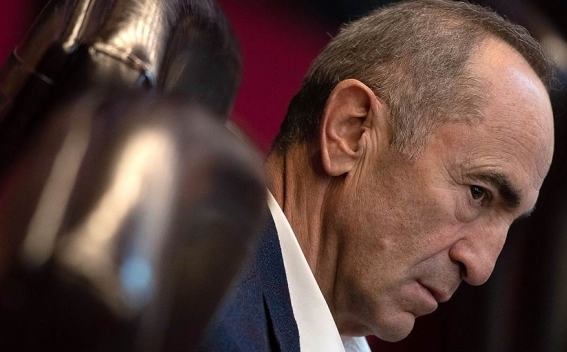 Robert Kocharyan’s lawyers’ team is preparing necessary documents to submit corresponding petition at one of the upcoming court hearings.

Earlier in 2018 judge Davit Grigoryan ruled to release Kocharyan from custody under personal guarantees of current and former presidents of Artsakh Bako Sahakyan and Arkady Ghukasyan.

Later though the judge of Criminal Court of Appeal Armen Danielyan annulled the ruling, returning Kocharyan under custody.