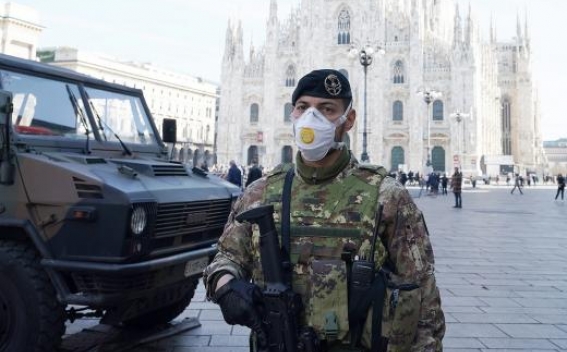 San Francisco mayor, London Breed declared a local emergency Tuesday amidst a potential coronavirus outbreak in the area, even though the city has no reported cases of the virus, FoxBusiness reports.

“Although there are still zero confirmed cases in San Francisco residents, the global picture is changing rapidly, and we need to step-up preparedness,” said Mayor Breed in a statement. “We see the virus spreading in new parts of the world every day, and we are taking the necessary steps to protect San Franciscans from harm.”

The declaration is effective immediately for seven days and will be moved to a vote by San Francisco's board of advisors on March 3. The city will focus resources on staffing, planning, and raising awareness on how residents can prepare for a potential outbreak.

Last month the city opened its Emergency Operations Center to strengthen its response system in the event a case arose. Tuesday it will further expand EOC as well as other city services such as Planning, Logistics and the Health and Human Services.

“Given the high volume of travel between San Francisco and mainland China, there is a growing likelihood that we will see cases of COVID-19 eventually,” said Dr. Tomas Aragon, San Francisco Health Officer.

Among the 53 confirmed Coronavirus cases in the United States, 10 are in the state of California. While San Francisco hasn't seen any locally reported cases three cases from other parts of the state have been treated in the Bay area.

Globally there are at least 80,239 individual cases with confirmed fatalities around 2,708.