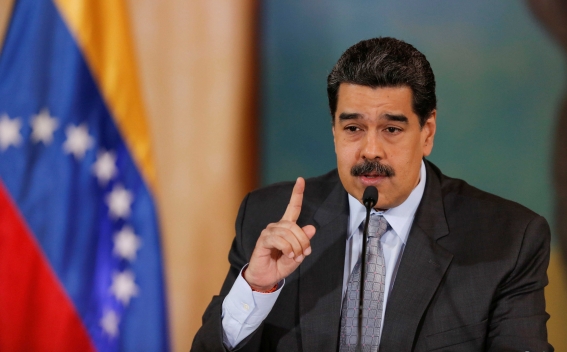 ''Donald Trump was in India yesterday. Instead of discussing relations between the United States and India, he spoke only about Venezuela. Donald Trump, leave us alone'', Maduro said.

The Venezuelan leader has said his country ''deserves the right to the future''.