Judy Chu Calls for $10 Million in U.S. Aid to Artsakh 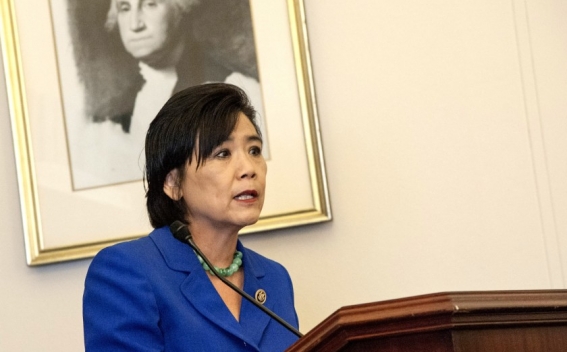 "USAID is trying to end support for this program with little to no justification," argued Rep. Chu, who continued to note, "this request of $10 million pales in comparison to the $100 million in security assistance given to Azerbaijan, so we can be sure that financial constraints are not the obstacle here."

She concluded her testimony, noting, "if we are sincere in our commitment to peace, then we must support this request of $10 million, which will allow HALO to finish their work and remove the landmines and UXO that daily threaten the lives of civilians in Nagorno-Karabakh."