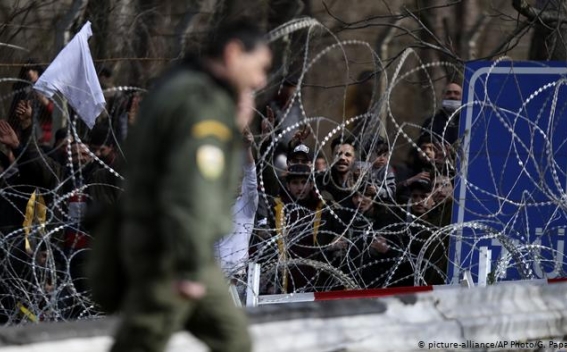 "Europe and Turkey are connected through an agreement on controlling and preventing illegal migration as well as fighting illegal traffickers," he added, saying the government was beneficial for both sides, but that "we are surely now seeing a situation that is not in the spirit of this agreement however we didn't hear a withdrawal from the agreement."