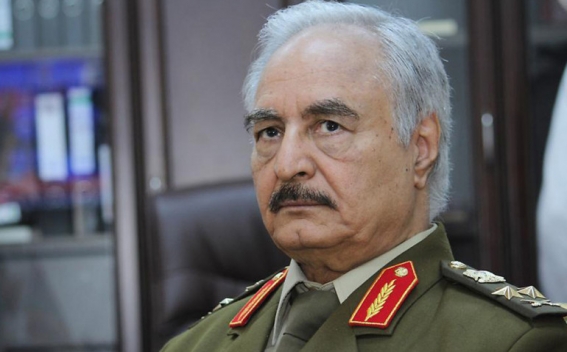 Earlier Reuters reported that Khalifa Haftar, Libya’s eastern military commander, has told France’s president he will sign a ceasefire and stick to it if militias backed by the internationally recognized government respect it, a French presidency official said on Monday.