Coronavirus: Up to 70% of Germany could Become Infected - Merkel 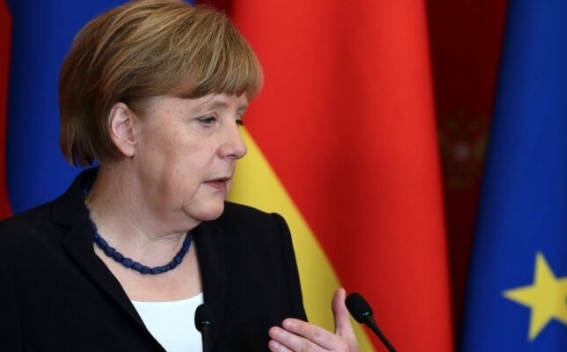 German Chancellor Angela Merkel has warned that up to 70% of the country's population - some 58 million people - could contract the coronavirus, BBC reports.

Mrs Merkel made the stark prediction at a news conference on Wednesday alongside Health Minister Jens Spahn.

She said since there was no known cure, the focus would fall on slowing the spread of the virus. "It's about winning time," she explained.

Her remarks came as Italy entered its second day of a national lockdown.

Italian Prime Minister Giuseppe Conte announced the closure of schools, gyms, museums, nightclubs and other venues across the country, which on Wednesday passed 10,000 confirmed infections.