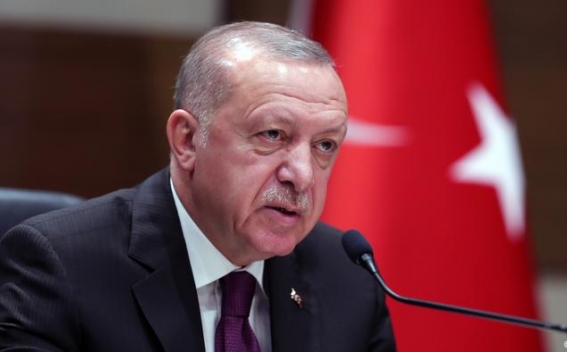 Turkish, German, British and French leaders discussed the Syria crisis and migrant issue as well as joint action against coronavirus in a videoconference, Turkish presidency said on Tuesday, The New York Times reports.

The call was planned after Ankara opened its borders to migrants trying to enter the bloc.