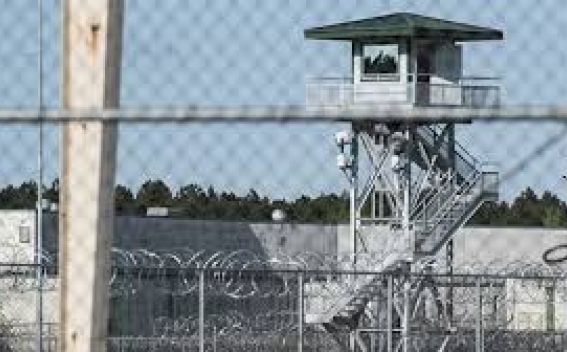 Thousands of inmates in at least 16 states are being released in an effort to prevent the spread of the coronavirus in crowded jails and prisons, Foxbusiness reports.

California, New York, Ohio and Texas are among the states where officials are sending low-level offenders and elderly or sickly inmates home early, the Wall Street Journal reports.

Experts say they are worried about the older demographic of inmates, who are more susceptible to the virus. According to Pew Charitable Trusts, the number of people 55 or older in state and federal prisons reached 164,400 in 2016, more than triple from 1999.

"We're all headed for some dire consequences," Daniel Vasquez, former warden of San Quentin and Soledad state prisons in California, told the Journal. "They're in such close quarters—some double- and triple-celled — I think it's going to be impossible to stop it from spreading."

Others worry that prisons lack the resources necessary to combat an outbreak.

The head doctor at Rikers Island, Ross MacDonald, warned in a Twitter thread this week that "a storm is coming."