US Secretary of State Pompeo Arrives in Afghanistan 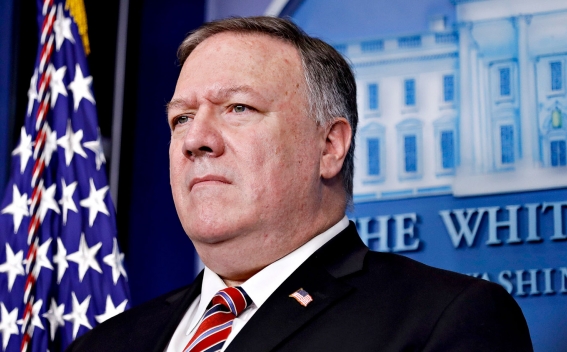 U.S. Secretary of State Mike Pompeo arrived on Monday in the Afghan capital, on a previously unannounced visit to help salvage a historic deal between Washington and the Taliban, struck in February but marred by a political feud, Reuters reports.

Pompeo will meet President Ashraf Ghani and longtime rival Abdullah Abdullah, who contests the result of a September presidential vote, raising the prospect of parallel governments that has paralysed selection of negotiating teams for talks.

His visit is being watched closely for clues to whether it can resolve the weeks-long political deadlock.