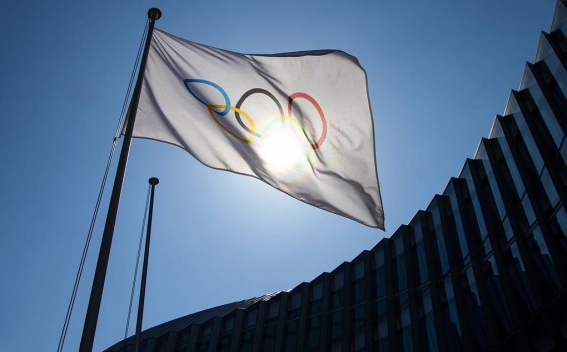 "On the basis of the information the IOC has, postponement has been decided," Pound said in a phone interview. "The parameters going forward have not been determined, but the games are not going to start on July 24, that much I know."

Pound, a Canadian who has been one of the most influential members of the IOC for decades, said the games will likely be moved to 2021, with the details to be worked out in the next four weeks. He said he expects the IOC to announce its next steps soon.

"It will come in stages," said Pound, 78, the longest-serving IOC member. "We will postpone this and begin to deal with all the ramifications of moving this, which are immense."

Neither the IOC nor the Tokyo 2020 organizing committee had announced a decision to postpone as of Monday afternoon.

When informed of Pound's comments and asked for an IOC response, spokesman Mark Adams said, "It is the right of every IOC member to interpret the decision of the IOC executive board which was announced (Sunday)."

In a letter to the athlete community, he wrote that the IOC would begin exploring alternate ways to stage the games, including postponement, and plan to reach a decision within the next four weeks. He emphasized that the IOC has ruled out canceling the games, a stance that was reiterated by key Japanese officials – including Prime Minister Shinzo Abe – on Monday.