Russia Delays National Vote On Amendments To The Constitution 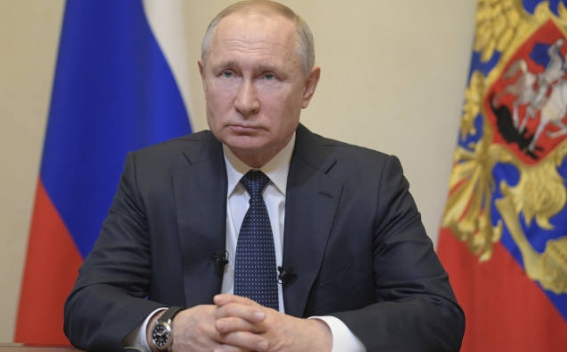 Russia will delay the April 22 national vote on proposed amendments to the constitution amid the COVID-19 outbreak, President Vladimir Putin has announced, Sputniknews reports.

"The absolute priority for us is the health, life and safety of the people. Therefore I believe the vote should be postponed until a later date," Putin said in an address to the nation on Wednesday.

Emphasizing a need to slow the virus's spread, Putin declared the week beginning March 28 and running until April 5 a paid holiday.