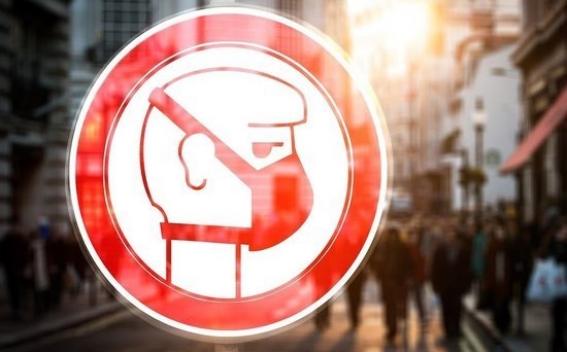 In private communications, officials have quietly sought urgent help from their international contacts over the past few weeks, according to several people familiar with the matter and a document seen by the Financial Times.

International experts are wary of the claims of zero infections, particularly given uncertainty surrounding Pyongyang’s capacity to test accurately for the virus. But at least 590 people have been tested, all of whom had arrived from overseas in January and returned negative results, according to one person directly familiar with the situation inside North Korea. “The government has testing kits for Covid-19 and they know how to use them, but [the number of kits are] not sufficient, hence, [officials are] requesting all organisations . . . to support them in this regard,” said one of the people involved. North Korean officials did not immediately respond to questions. As many as 10,000 people have been quarantined inside North Korea over the past two months, according to North Korean state media reports. International health experts believe that officials treated any person showing Covid-19 symptoms with extreme caution, given the country’s particular vulnerability to an outbreak.