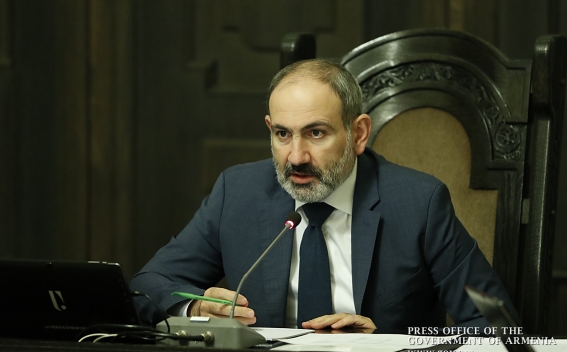 Today Armenia is facing issue of effective consumption of gas system, Armenia’s Prime Minister Nikol Pashinyan said live today, stressing that the issue must be settled if there is a wish to have effective gas system, Aysor.am reports.

''Today I had a phone conversation with Russia’s President Vladimir Putin. We have discussed the issue of reduction of gas price. I have told him that taking into account the crisis situation, I expect to discuss the issue with him and reach arrangement. I also voiced hope that Russia’s president will interfere into the process for us to be able to make decisions regarding the petition submitted by Gazprom Armenia,'' he said adding that the government and the public does not perceive how it is possible to make such decision in such critical situation.

Pashinyan also said that he told Putin that it will be right for Armenia to pay for gas in rubles.