Azerbaijan Is Privatizing the Cultural Heritage of Armenia: Culturologist (EXCLUSIVE) 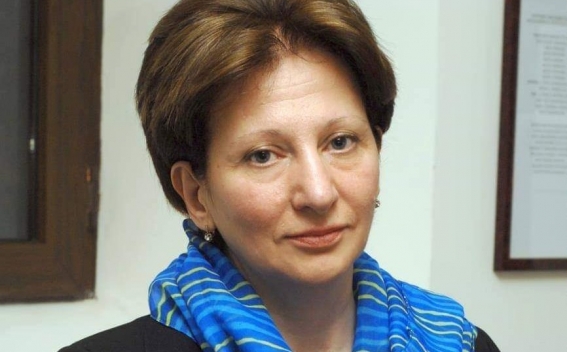 - Ms Hakobyan, Azerbaijan and Turkey have submitted an application for inclusion of the Armenian duduk in the UNESCO Cultural Heritage List. What is your assessment of this step?

-I'm surprised, and at the same time not. I am not surprised, because this has always been Turkey's state policy, as well as Azerbaijan’s since the years of Soviet Union. By the way, at that time, though Armenia and Azerbaijan were constituent republics of Soviet Union, Azerbaijan was consistently privatizing what really belonged to the Armenian culture.

It especially refers to carpet weaving and music. Armenia was always in struggle, but in the end it was defeated, because the Soviet Union was pursuing a policy of cultural leveling, so that none of the fifteen republics would beneficially stand out.  Under these conditions, Azerbaijan which was an artificially-formed state and naturally could not have its own culture had some benefits and Armenia suffered a lot.

-  As it is known  Armenian duduk and its music element was inscribed on the UNESCO List of the Intangible Cultural Heritage of Humanity in 2008. Therefore, on what basis did Turkey and Azerbaijan submit such an application

- As far as I know, they want to submit a musical instrument called "Balaban". And the instrument with that name, as a cultural heritage by UNESCO, is not recognized. Balaban is also a district in Western Armenia.  However, what instrument they want to present, they can't be the author of it. I want to make it very clear that a culture is created by indigenous peoples who have lived and worked on their native land for millennia. Culture is being created over millennia. Nomadic peoples cannot create culture, let alone artistic culture. This is theoretically impossible. Therefore, both Azerbaijan and Turkey cannot claim to be the author of an artistic heritage.

- In such a case, what preventive steps should Armenia take?

- Of course, the response of the Armenian side to this issue must first of all be based on indisputable facts. As for the preventive steps you mentioned, we need to have our own cultural policy with a strong Ministry of Culture.