Mississippi to Sue China over Response to Coronavirus Outbreak 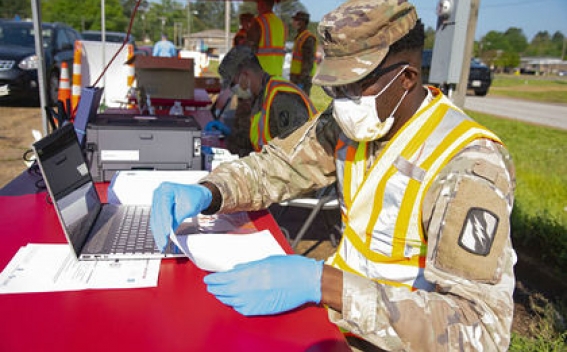 Mississippi has announced plans to file a lawsuit against China over its response to the novel coronavirus outbreak, which was first detected in Wuhan last year and has led to the deaths of more than 45,000 people in the U.S. so far, The Hill reports.

In a statement announcing her plans on Wednesday, the state's Attorney General Lynn Fitch (R) said that “too many Mississippians have suffered as a result of China’s cover-up.”

“They must not be allowed to act with impunity,” she continued. “Mississippians deserve justice and I will seek that in court.”

The lawsuit will also seek damages under the Foreign Sovereign Immunities Act, according to a release. The move follows a similar suit Missouri Attorney General Eric Schmitt (R) filed against Beijing the day before over its handling of the outbreak.