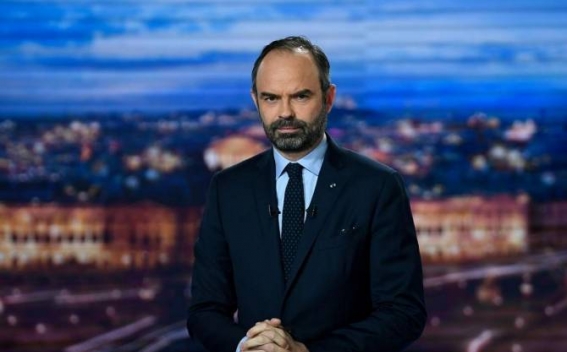 Prime Minister of France Édouard Philippe addressed a letter to Prime Minister Nikol Pashinyan on the occasion of the 105th anniversary of the Armenian Genocide.

"I would like to once again join France’s voice to all those who are tirelessly demanding everyone to recognize an entire nation’s murder," Philippe said in the letter, according to the Armenian Embassy in France.