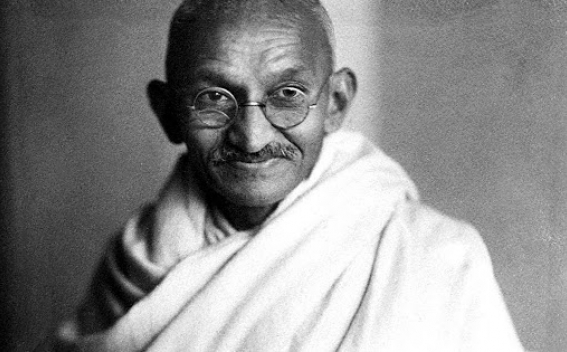 The Yerevan City Council approved a proposal on Tuesday to install a statue of Indian independence hero Mahatma Gandhi in the Armenian capital, Panorama.am reports.

The statue is set to be erected at a park at the crossroads of Halabyan and Margaryan Streets.

The proposal on placing the statue has been made by the Armenian Foreign Ministry in prior agreement with the Indian authorities, Andranik Sedoyan, the acting head of the Yerevan Municipality division of the programs of special regulation of urban development activity, said at a City Council session.

The statue will mark the 150th anniversary of the great political leader and philosopher, further strengthening and deepening the friendly relations between Armenia and India, the official said.