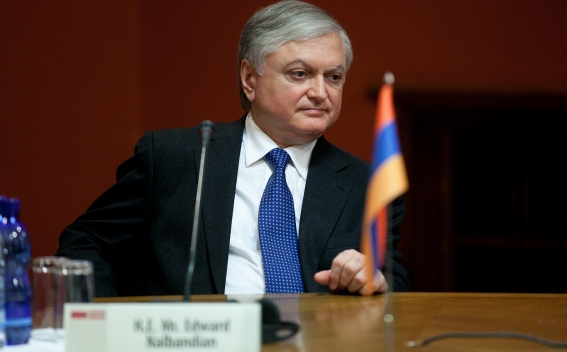 Former foreign minister of Armenia Edward Nalbandian has been invited to attend the session of the parliamentary committee investigating the circumstances of the 2016 April Four-Day War, Chairman of the Committee Andranik Kocharyan told reporters today.

''I have already sent the letter to Edward Nalbandian'', he said, Armenpress reports.