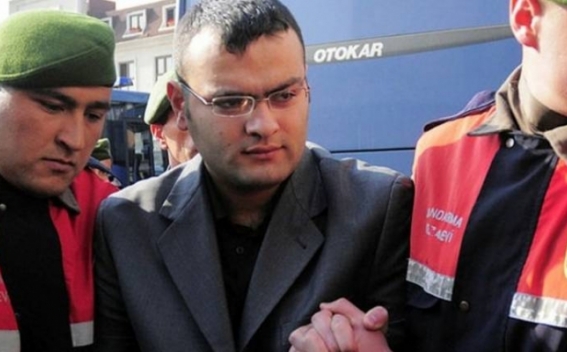 The Turkish killer of the ethnic Armenian journalist Hrant Dink Ogun Samast, may be released in nine months.

As Ermenihaber reports, Samast had already spent 13 years and 5 months in prison, and 1 year and 9 months remains before the end of his sentence. However, according to the right of early release, the murderer may be released in 9 months.

It should be noted that among the dozens of people accused of planning and conducting the murder of the famous Istanbul-Armenian journalist Hrant Dink, there are also high-ranking officials.