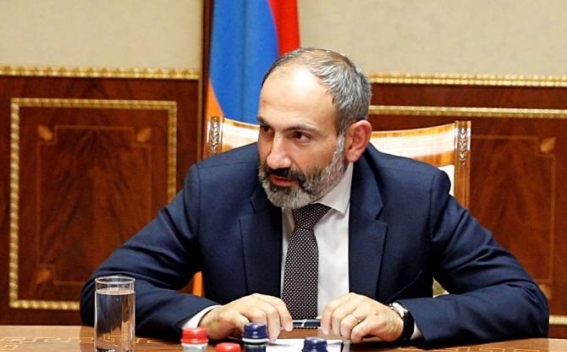 Prime Minister Nikol Pashinyan signed a decision to declare invalid the Prime Minister's decision to set up a state commission to prepare and organize events dedicated to the Independence Day anniversary of Armenia, and to establish an interdepartmental commission, News.am reports.