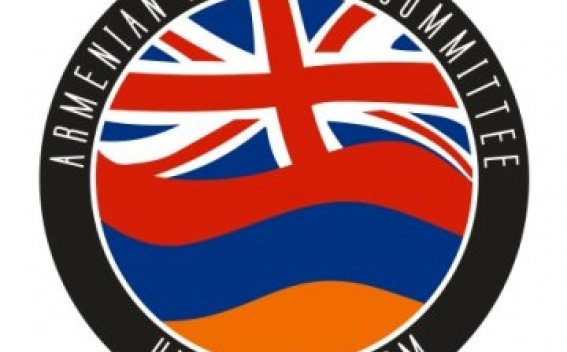 The UK Foreign Office has responded to concerns of the Armenian National Committee of the United Kingdom on the large-scale military exercises in Azerbaijan.

According to ANC, "On May 18 ANC UK wrote to the Foreign Office expressing its concern for Azerbaijan holding large-scale war games from May 18-22, and offensive drills deploying heavy armaments, aviation, armour and troops close to the Armenia and Artsakh borders. These military exercises escalate the security environment in the region, and held amid the need to combat the COVID-19 pandemic through joint actions and contrary to the call of the United Nations Secretary-General for global ceasefire.

The response from the Foreign and Commonwealth Office are as follows:

"Any hostilities during this period are deeply regrettable and we hope they stop as soon as possible. The UK has backed the UN Secretary General’s call for an immediate global ceasefire to protect the most vulnerable and enable the international community to focus on tackling the pandemic."