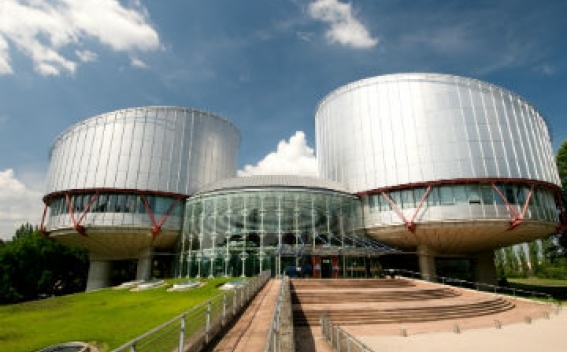 The court, delivering its second advisory opinion after Protocol 16 to the European Convention on Human Rights came into force in 2018, held that it could not answer the first two questions put by the Armenian top court.

The questions asked by the Constitutional Court were worded as follows:

1) Does the concept of ‘law’ under Article 7 of the Convention and referred to in other Articles of the Convention, for instance, in Articles 8-11, have the same degree of qualitative requirements (certainty, accessibility, foreseeability and stability)?

2) If not, what are the standards of delineation?

In particular, ECHR could not find any direct link between the questions and the ongoing domestic proceedings, which have been brought against former Kocharyan for allegedly attempting to overthrow the constitutional order in 2008.

The Constitutional Court’s third question was whether a provision which defined a crime and referred to a legal act with supreme legal force and a higher level of abstraction could meet the Convention requirements of certainty, accessibility, foreseeability and stability.

The court found that such a provision, using the “blanket reference” or “legislation by reference” technique in criminalizing acts or omissions, The referencing provision and the referenced provision, read together, had to enable individuals to foresee, if need be with the help of legal advice, what conduct would make them criminally liable.

Among other things, the most effective way of ensuringclarity and foreseeability was for the reference to be explicit and for the referencing provision to set out the constituent elements of the offence.

The Constitutional Court’s fourth question concerned the criteria under Article 7 (no punishment without law) of the European Convention for comparing two different versions of a legal act for their compatibility with the principle of the non-retroactivity of criminal law. The court found that such assessments had to take account of the specific circumstances of the case (the principle of concretisation) rather than be carried out in the abstract.

The full text of the advisory opinion can be accessed here.