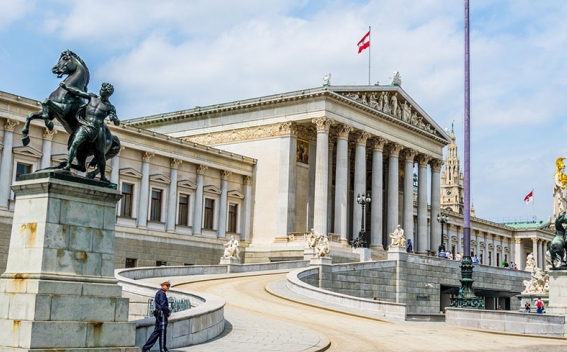 On May 29, during its 34th plenary session, the National Council of the Austrian Parliament unanimously ratified the Armenia-European Union Comprehensive and Enhanced Partnership Agreement, as reported the Embassy of Armenia in Austria, News.am reports.

In her speech during the discussions preceding ratification, Head of the Austrian-South Caucasus Parliamentary Friendship Group Gudrun Kugler (ÖVP) highly appreciated the democratic changes that have taken place in Armenia in recent times and stated that Armenia and Austria share the same system of Christian values and that ratification of the Agreement will provide the opportunity to further enhance the friendly bilateral ties. Kugler also emphasized that the Agreement is of great significance for laying a strong legal foundation for cooperation between the European Union and Armenia. She also stated that the Agreement can contribute to stability and prosperity in the entire region and will provide the opportunity to improve the investment and business climates that will benefit Armenian and European enterprises, including small and medium-sized entrepreneurs.

Minister of Foreign Affairs of Austria Alexander Schallenberg, Chair of the Committee on Foreign Affairs of the Austrian Parliament Pamela Rendi-Wagner (SPÖ), as well as members of the factions of Freedom Party of Austria (FPÖ), Austrian Green Party (Grüne) and The New Austria and Liberal Forum (NEOS) delivered speeches in support of ratification of the Agreement.