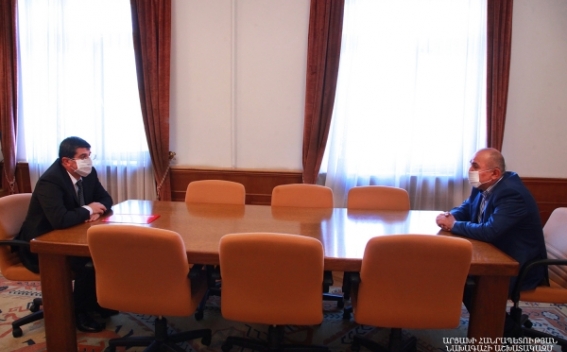 "The Security Council should become one of the state governing bodies to discuss matters of concern for our people. Together we should try to bring the memorandum signed between the two political forces to life," noted A. Harutyunyan.

Expressing gratitude for the trust, Samvel Babayan mentioned that he will do his best to implement all the points of the memorandum. According to him, the main focus will be on the solution of the problems in the security and civil defense spheres, as well as socio-economic issues.