Commemoration of the Prophet Elijah 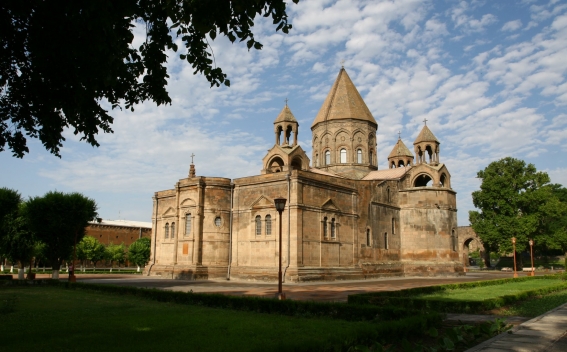 Prophet Elijah is one of the major prophets of the Old Testament, distinguished for his loyalty to the Lord, for his zealous struggle against idolatry spread in Israel by the apostate king Ahab and his idolatrous wife, Queen Jezebel, Qahana.am reports.

In the First Book of Kings it is told that being the true herald of the Word of God Elijah, by the Lord’s will appeared before the apostate king Ahab and warned about the upcoming drought. His prophecy came true and after three years the Prophet again went to the king Ahab. Proving the weakness of the idolatrous, Prophet Elijah prayed God asking to send down fire for the sacrifice and a heavy rain. It is also told that thanks to the divine grace the Prophet Elijah helped the widow in Zarephath making so that her bowl wouldn’t run out of flour and her jar wouldn’t run of oil, also restored the widow’s dead sun to life.