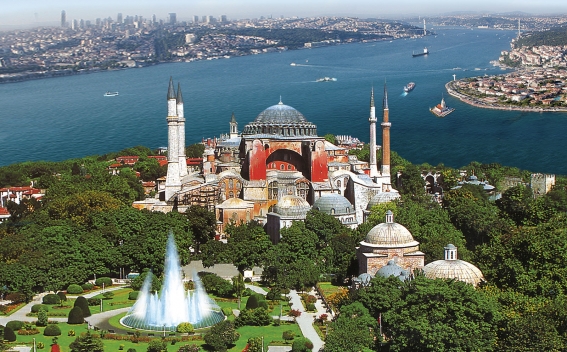 U.S. envoy for international religious freedom Sam Brownback urged Turkey on Thursday to keep the Hagia Sophia as a museum rather than revert it back into a mosque as has been mooted by the government.

He called on the Turkish government to keep it as a UNESCO World Heritage site and ''to maintain accessibility to all in its current status as a museum''.

Brownback’s tweet comes after Greek Culture Minister Lina Mendoni sent a letter to representatives of UNESCO’s member-states informing them of Ankara’s plans to turn the monument into a mosque, Greek newspaper Kathimerini reported.