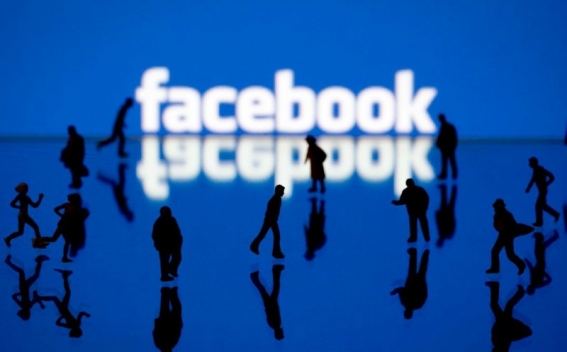 A growing list of companies say they'll join an advertiser boycott on Facebook in protest of what they say are the site's failures to stop the spread of hate, CNN reports.

A civil rights coalition, which includes the Anti-Defamation League (ADL) and the NAACP, launched the #StopHateforProfit campaign last week when it called on major corporations to put a pause on advertising on Facebook, citing the company's "repeated failure to meaningfully address the vast proliferation of hate on its platforms."
Within days, outdoor retailers REI, The North Face, and Patagonia said they were in. Other companies, including Upwork and Dashlane, have joined too. On Sunday, Starbucks (SBUX), the sixth-largest advertiser on Facebook, also said it would pause all social media advertising, though it did not explicitly link the action to #StopHateForProfit.
На русском