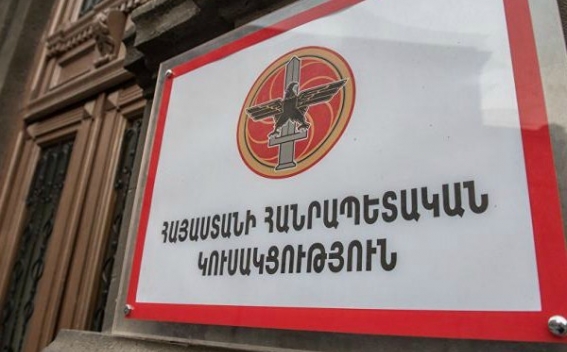 The Republican Party of Armenia has issued a statement stating that the political party’s Supreme Body held a session chaired by President of the RPA Serzh Sargsyan today at the central headquarters of the RPA, News.am reports.

The epidemiological situation created in Armenia, the deepening socio-economic crisis and several domestic political developments were discussed during the session.

The members of the Supreme Body identified the internal and external threats posed to Armenia as a result of the recent constitutional amendments and usurpation of power.

The Supreme Body also touched upon the political party’s upcoming programs, including in the arena of international cooperation, earmarked the main areas of activities and priorities of the Republican Party of Armenia in case of lifting of the state of emergency and discussed the issue of possible cooperation with other public and political forces in case of a common political agenda.