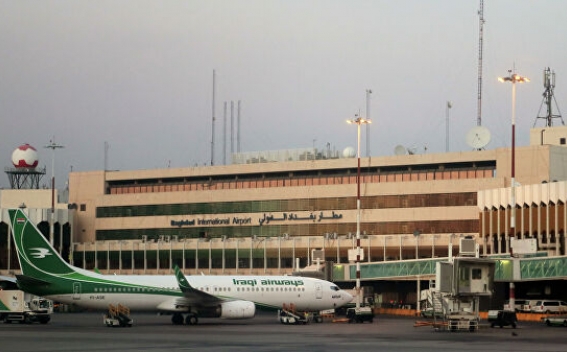 Iraqi security forces have dismissed the reports that a rocket was fired at the Baghdad international airport in the early hours of Monday without their confirmation, Rudaw reports

“We deny this news completely, and the Baghdad Operations Command did not indicate any missile attacks until 12:50 am," the Security Media Cell tweeted, which did not issue any further confirmation or denial of an attack.

"We are calling on the media to be accurate and to take information exclusively from the security media cell," the cell added.

However, AFP maintains their report that a rocket "landed near Baghdad airport overnight but did not explode," citing an unnamed Iraqi security source.