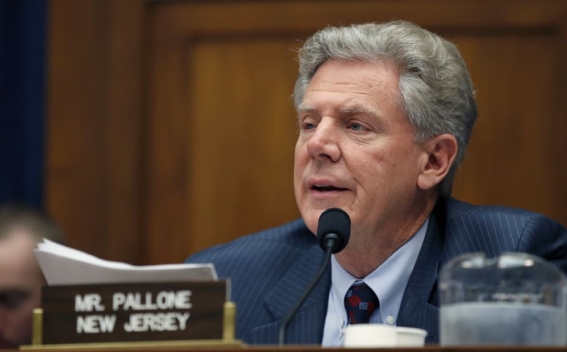 The US State Department has responded to the concerns by members of the Congressional Caucus on Armenian Issues regarding major recent military exercises in Azerbaijan and the US military assistance to Baku, VOA reports.

Frank Pallone, Co-Chair of the Congressional Caucus on Armenian Issues, reflected on the aforesaid.

According Pallone, a 10,000-strong army—not counting armored vehicles, tanks, and artillery—took part in the said Azerbaijani military exercises, the State Department's response that this does not require notification, according to the Vienna document, is wrong, as the level and capacity of such military exercises obviously require that.

As per to the congressman, even if these provided funds are not spent on offensive purposes against Armenia, thanks to the military aid of $100 million, Azerbaijan gets the opportunity to buy—with the released funds—offensive weapons from Turkey or another country.

Pallone said that the Congressional Caucus on Armenian Issues is now trying to include certain provisions in the National Defense Authorization Bill which will be put on the agenda of the House of Representatives in late July, and which will deprive a country violating human rights of the opportunity to receive US military assistance. According to the congressman, Azerbaijan is known for its human rights violations and militant policies, so it should not be included in this defense program whereby it received $100 million in US military assistance.