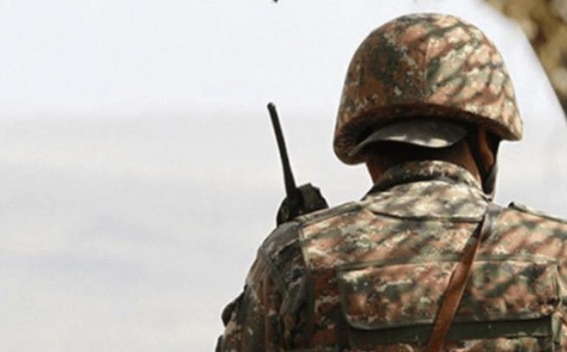 “Two of the police officers on combat duty in the border suffered a slight injury from the shots fired by the adversary”, she said.